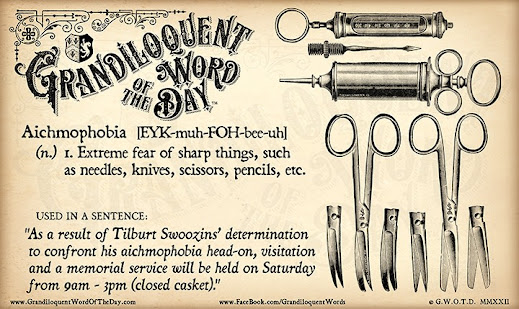 And the definition of the adjective "grandiloquent", itself, is "pompous or extravagant in language, style, or manner, especially in a way that is intended to impress".

English has one word for "shell" while French has two: coquille and coquillage.  Coquillage refers to an empty seashell, the object you pick up on the beach.  Coquille refers to the shell of an egg or a nut or a live shellfish.   When I was a teenager staying in France for a summer, I always seemed to use the wrong one.  Worse, the word for poppy, coquelicot, felt so similar in my mouth that often used that, too,  resulting in lots of laughter from my French friends.

To confuse matters further, coques, a similar word, is a ship's hull, though I have also seen it translated in a recipe as cockles.

In English, I think the group of words which give ESL learners the most difficult time are all those ending in -ough since that has 6 different pronunciations.  Worst, are those which which start with "t":  tough, trough, though, through, thorough, thought

I need a tongue twister to practice these.  How about "Though through the tough trough, I wrought a thorough thought"?  Hmmm.  Needs work.

...and you should stress the correct syllable when pronouncing it, too! 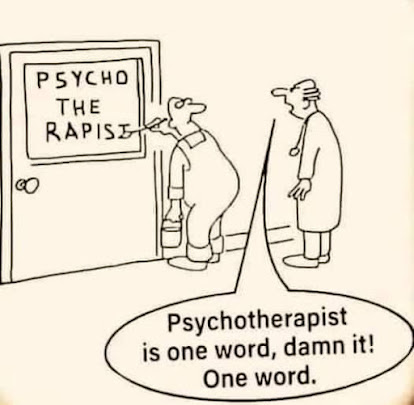 The Importance Of Commas 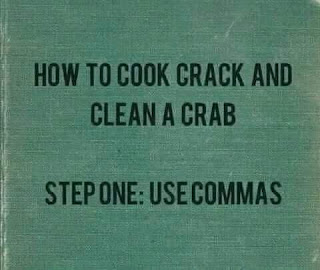 Practice Your Spoken English With Others For Free Online

The best way to practice conversing with others online is probably to find a Zoom meeting with mutual enthusiasts in a hobby group or professional group.  That's easier said than done.  Here are a few websites which may help.

ColorVowel.com hosts a free, live Pure English Practice "pronunciation workout" on 1st and 3rd Thursdays each month. Sign up for live session notifications on their website, http://www.colorvowel.com.  You can see, and practice with recordings from prior sessions Here.

For a list of language exchanges, iTalki has a page summarizing the top 10 such URLs available.  Preply has a similar list.

Of course they plug their own services, but that's to be expected.

I seem to remember that Voice of America used to have a regular online join-up but could not find it today.

I'm sure there will be more sources.  Google is your friend!

The Game of Telephone

Do you remember playing the game of telephone in school as a child?  One student whispers a sentence to the next student, who in turn whispers it to the next and so on around the room.  The sentence always ends up totally different from the original.  Here's an amusing business memo version. Sadly I lost the link to the original I found in a Facebook group.  Thanks to whoever posted it first.

Memo from CEO Manager
Today at 11 O’clock there will be a total eclipse of the sun. This is when the sun disappears behind the moon for two minutes. As this is something cannot be seen every day, time will be allowed for employed to view the eclipse in the parking lot. Staff should meet in the lot at ten to eleven, when I will deliver a short speech introducing the eclipse, and giving some background information. Safety goggles will be made available at a small cost.

Memo from Manager to Department Head
Today at ten to eleven, all staff should meet in the car park. This will be followed by a total eclipse of the sun, which will appear for two minutes. For a moderate cost this will be made safe with goggles. The CEO will deliver a short speech beforehand to give us all some information. This is not something that can be seen every day.

Memo from Department head to Floor Manager
The CEO will today deliver a short speech to make the sun disappear for two minutes in the form of an eclipse. This is something that cannot be seen every day, so staff will meet in the car park at ten eleven. This will be safe, if you pay a moderate cost.

Memo from floor Manager to Supervisor
Ten or eleven staff are to go to the car park, where the CEO will eclipse the sun for two minutes. This doesn’t happen everyday. It will be safe, and usual it will cost you.

Memo from supervisor to staff:
Some staff will go to the car park today to see the CEO disappear. It is a pity this doesn’t happen everyday.